Starting a company comes with many many lessons; some of the most surprising have come from sitting next to Tina: a front-row seat of what it’s like to be a woman in tech. 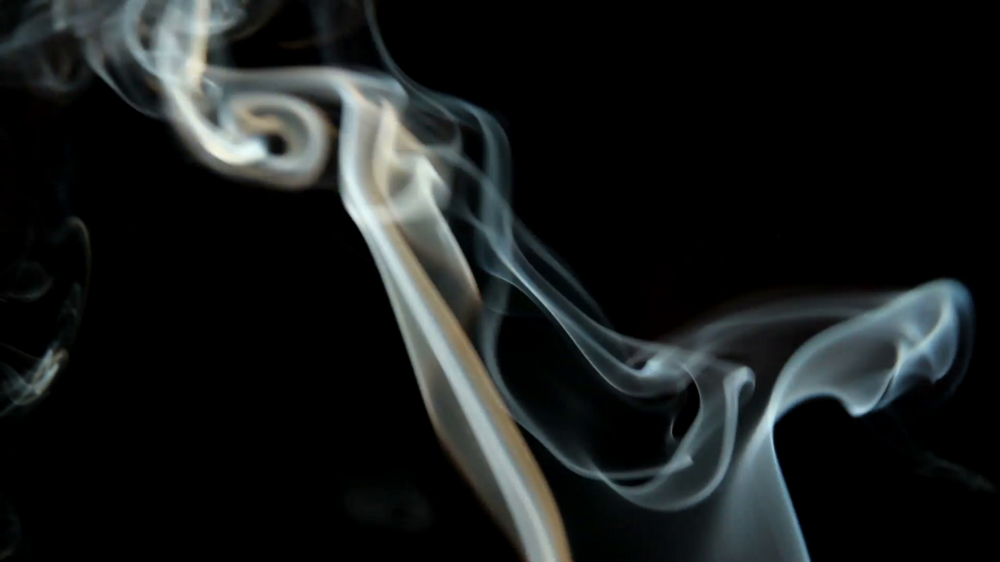 About a year ago, my co-founder and I started work on Transposit. It’s not that weird to start a company, but one way in which we were an outlier is that my co-founder is a woman. Starting a company comes with many many lessons; some of the most surprising have come from sitting next to Tina: a front-row seat of what it’s like to be a woman in tech. I see these moments of profound obliviousness and lack of empathy and squirm. I apologize to the women reading this: I know everything that follows will be obvious (but hopefully not redundant). I hope for the men reading this that it will help them be more aware of the subtle (and glaring) ways tech is unwelcoming / discriminatory / hostile to women.

This is not meant to be the breathless allybrag in vogue on Medium / Twitter / HN / LinkedIn. Greater awareness has, I think, made me better, but I have been flawed and unaware and (despite my best efforts) will be again at times. I’ve definitely fucked up, not realized, and not apologized. My hope is that others can learn from lessons that would have been instructive to me.

Others have and will write more authoritatively and more eloquently on the subject. Go read about the need for recognition, repentance, respect, and reparation from my friend, danah. Read this distressing story about two folks in a service role swapping genders and how massively their experiences improved/declined; I lamented how oblivious I must have been when running a technical support organization. And if you’d just like to cringe yourself into a migraine, either of these will do the trick: Yes, Uber board member David Bonderman said women talk too much at an all-hands meeting about sexism at Uber, Antisocial Coding: My Year At GitHub.

Tina and I attend a lot of meetings together. We meet prospective investors, advisors, partners, customers, colleagues (engineers!). We’re small and lean; we do our own scheduling. Often the folks we’re meeting with are big (and fancy); when it comes time to set up a meeting they have people for that. I can’t even count the number of times that scheduling emails drop me and go to Tina. Or I get invited to the scheduled meeting, but Tina doesn’t. The perpetrators of this are just as often women as men. I won’t claim I don’t know why they make this assumption, but it’s vexing that they continue to act on it.

When I was a kid I used to read Dave Barry’s column in a PRINT NEWSPAPER (millennials, if you made it this far, I’ll wait while you show yourselves the door); I think of this quote when people carelessly create these awkward moments:

You should never say anything to a woman that even remotely suggests you think she’s pregnant unless you can see an actual baby emerging from her at that moment.

I recently asked someone if they’d extend an invitation to my Chief Technology Officer, Tina; fine, he responded, as long as she’s technical. Each individual time a woman is presumed to be less technical or have a particular role might seem like not a big deal, forgivable, but think about what an asshole you look like when you’re the 1,000th person to do it. Think about Dave Barry’s advice.

This was definitely a surprise: to some people Tina is, apparently, invisible. If I hadn’t witnessed it personally I might have found it hard to believe. We’ve sat through so many meetings where the person we were talking to never looked at her. This includes meetings with prospective customers (whose money we want) and prospective advisors (who, presumably, want our money). Not only is it demoralizing, but it makes it hard to participate — forget about inhaling or clearing your throat, the subtle social cues that we’d like a turn to speak. They wouldn’t see Tina if she were waving semaphores. It leads to these am-I-crazy moments where I ask, did that guy not look at you for the full 90 minutes?

Standing around at a conference I’ve seen men do this weird thing. Rather than facing inward to the group to create a multi-way conversation, they orient themselves to face me, physically closing Tina out of the conversation. My strategy is awkward overcompensation. I’ll try shifting my body to face Tina, directing questions to her, or excusing myself from the conversation briefly. It never works.

I was at a tech meeting, and while you might assume without my stating it, the attendees were mostly men. In fact Tina was the only woman who wasn’t on the event staff. The presenter was discussing a use case with Pinterest as a motivating example. You might not know much about Pinterest, he explained, but ask your wife or girlfriend, ho ho ho. In moments like these I feel my brain waving a hasty adieu to my body: I know you need to stay, but I’ve got to get out of here. Why not use an example that you think will resonate with your audience? Or why not just explain the aspects of Pinterest that are relevant to the example? Less obviously misogynistic uses of the wife/girlfriend prop still serve to exclude and divide. I’ve been guilty of looking for that cheap laugh: me, ostensibly, hapless and my wife domineeringly keeping me in line. We feel like exclusion can create this greater notion of cohesion or rapport; it should be obvious, but we forget that it’s at the expense of the people we’re excluding (even if they aren’t in the room).

The devil you know #

Casual sexism from strangers is a constant grind for women in tech. It’s even more toxic when it comes from close collaborators, people who shouldn’t just assume better, but should know better. [Men, if your female peer gets credit that you rightly deserve — either in full or by proportion — take some solace that it’s the statistical equivalent of tripping over a SHA-1 collision.] Examples of women being excluded or diminished happen every day in subtle and glaring ways; I continue to try to be more aware.