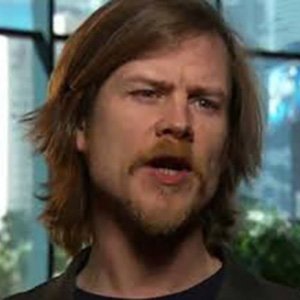 James founded RedMonk in 2002 with Stephen O’Grady. Based in Shoreditch, London, he advises enterprises, startups, and major companies on developer-led innovation, community, and technology strategy. He focuses on developers as the real key influencers in tech. An ex-journalist, he has managed teams and news agendas in weekly publication grind. His specialities: Developers, developers, developers. 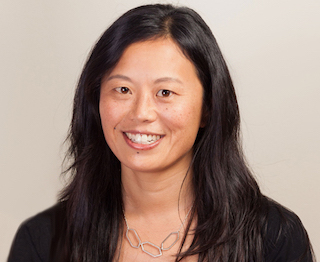 Tina is the Founder and CTO of Transposit, the DevOps process orchestration platform for the modern stack. She believes in taking a human-centric approach to solving complex engineering problems and encourages engineers to practice end-to-end ownership while breaking down the silos in engineering organizations. Prior to Transposit, Tina began her career at Apple designing and building APIs for Apple’s application framework. As an early Google engineer, she worked on Google’s Blogger team and played an instrumental role in re-architecting the Google News frontend. At Twitter she architected, built, scaled and operated the social media company’s notification platform. Tina received her electrical engineering and computer sciences degree from Massachusetts Institute of Technology. She studied humanities at the University of Chicago, framing her viewpoint on human-technology interaction.